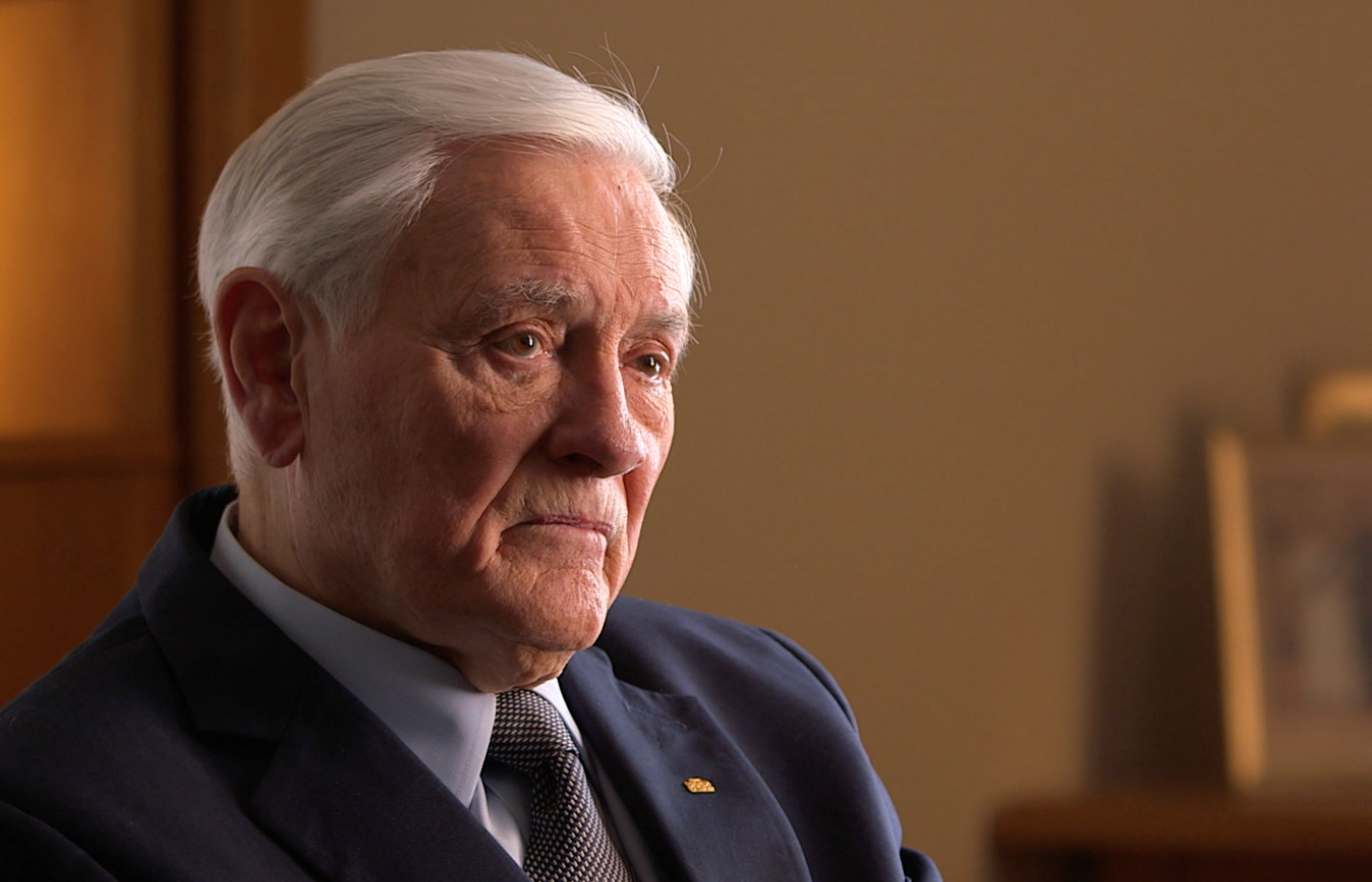 Posted at 15:43h in Interviews by jp2film

As a young man, Adamkus joined the underground against the Soviet occupation of Lithuania in 1940. During World War II, his family fled Lithuania in order to avoid the second Soviet occupation in 1944. He attended the University of Munich in Germany before moving to the United States in 1949. A long time official of the US Environmental Protection Agency he would return to Lithuania following independence and served as President of Lithuania from 1998 to 2003 and again from 2004 to 2009. Adamkus remains involved in international development, and is a member of the European Academy of Diplomacy.