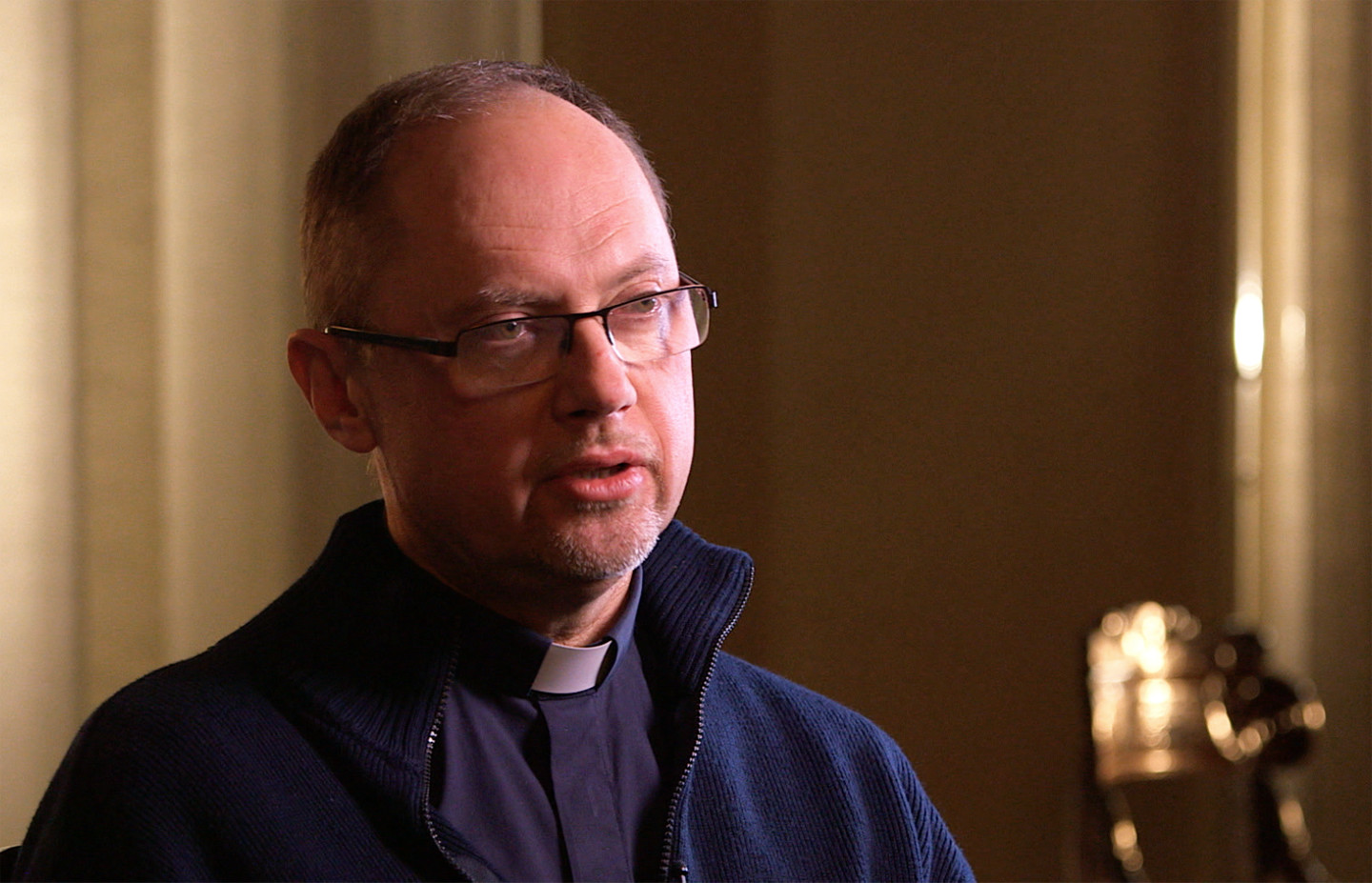 Posted at 15:13h in Interviews by jp2film

Monsignor Slawomir Oder was one of the first Polish priests ordained after the collapse of communism in 1989, making him a true beneficiary of Pope John Paul II’s courageous anti-Soviet efforts. Since September 2001 he has been Judicial Vicar of the Appellation Tribunal of the Vicariate of Rome. He served as Postulator for cause of John Paul II.