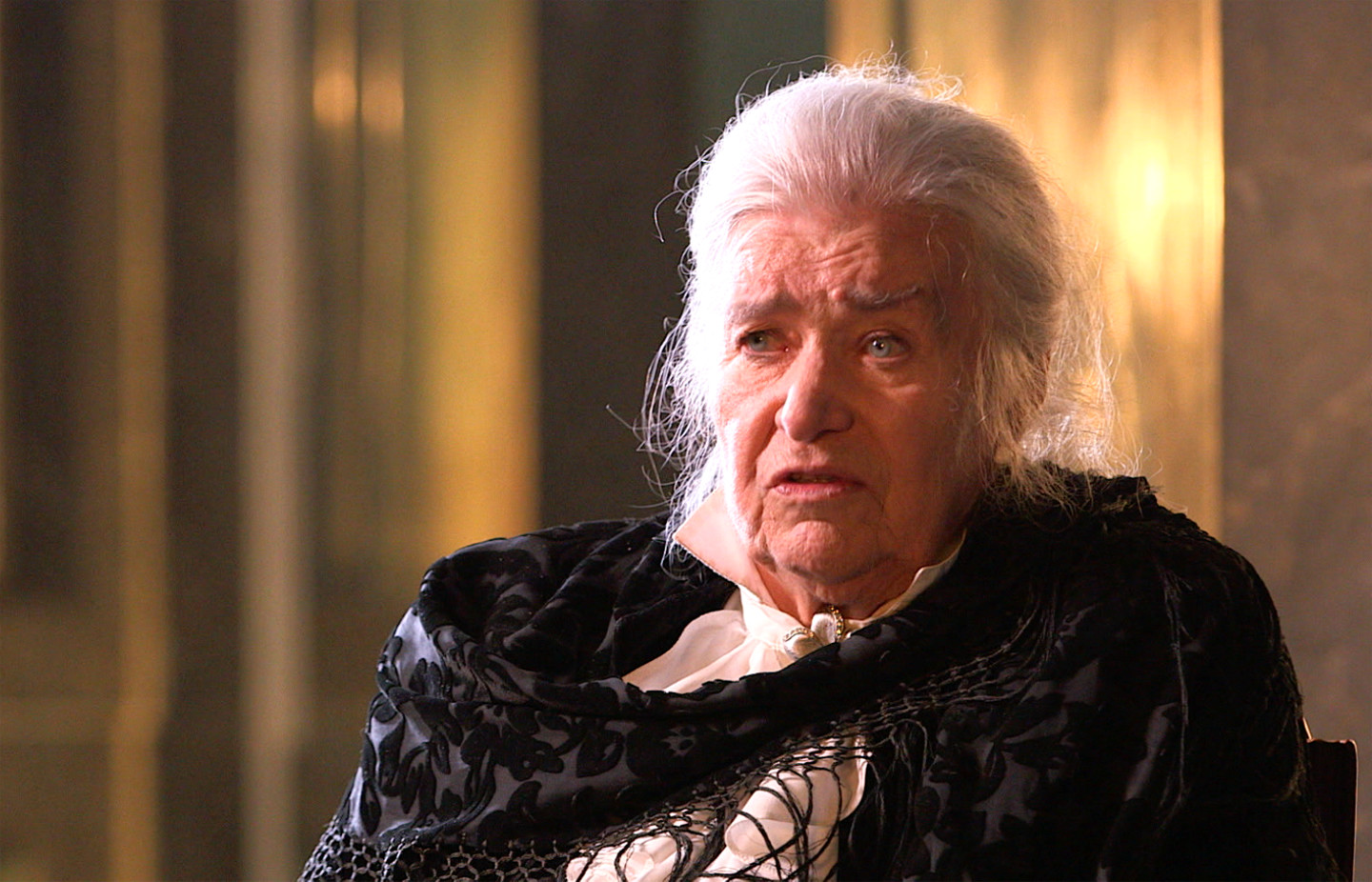 Posted at 15:09h in Interviews by jp2film

Ligia was a close collaborator with Solidarity chaplain Fr. Jerzy Popiełuszko. In November 1981 she was viciously beaten by “unknown attackers.” From December 1981 to February 1982 she lived in hiding. In June 1982 she was arrested and kept in custody for 2 weeks then subsequently sent to Darłówek with other Solidarity activists. From 1982 to 1989 she active in the Primate’s Committee for People Deprived of Freedom and Their Families (Prymasowski Komitet Pomocy Osobom Pozbawionym Wolności i ich Rodzinom) in Warsaw.