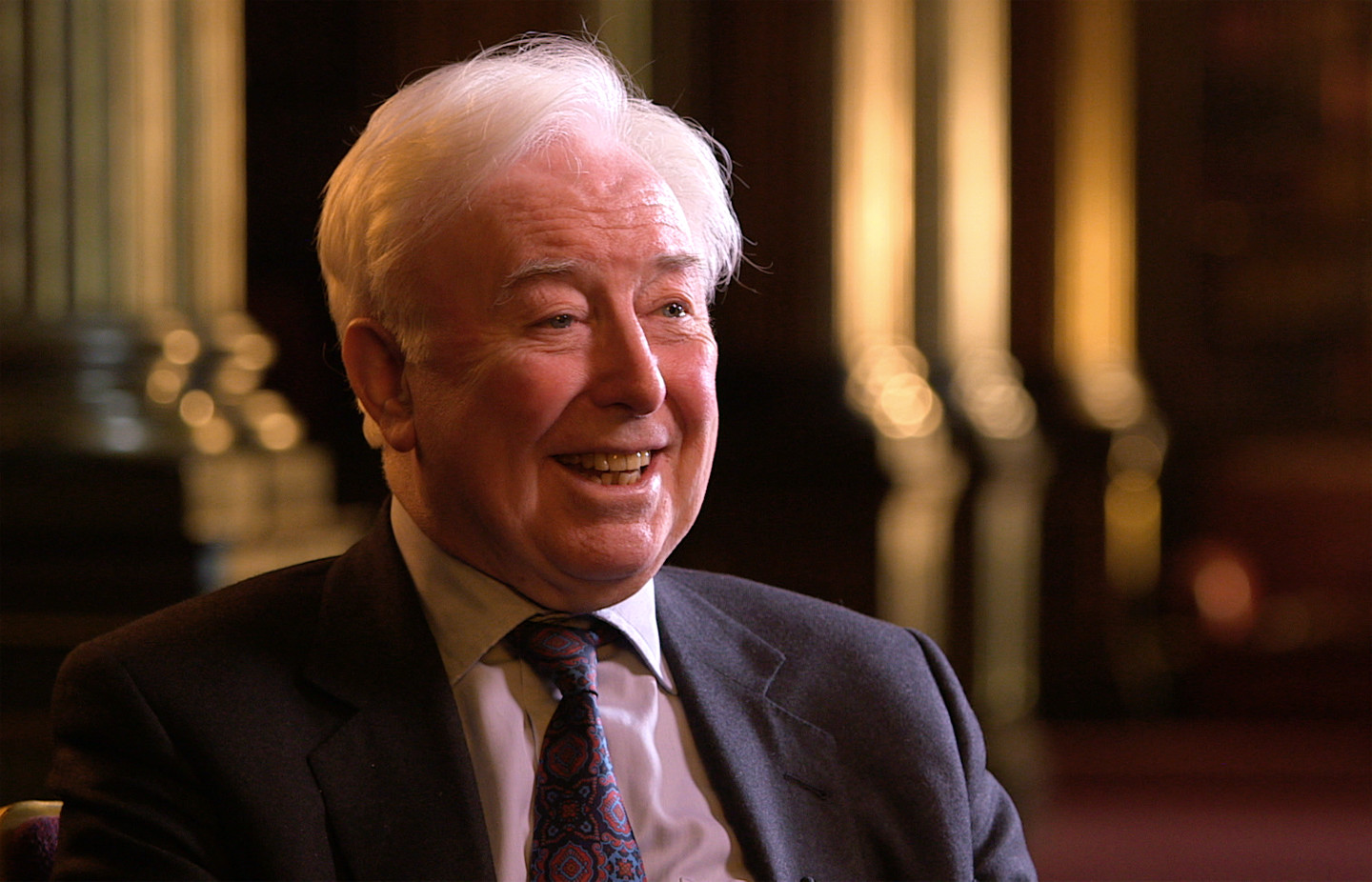 31 Oct John O’Sullivan
Author: The Pope, The President and the Prime Minister

Posted at 15:15h in Interviews by jp2film

O’Sullivan is the author of the critically acclaimed work The Pope, The President and the Prime Minister that shed extraordinary new light on the intricate role played by Regan, Thatcher and John Paul II in the fall of communism. O‘Sullivan is the former editor of National Review and the Times of London and served as a special adviser to British Prime Minister Margaret Thatcher.