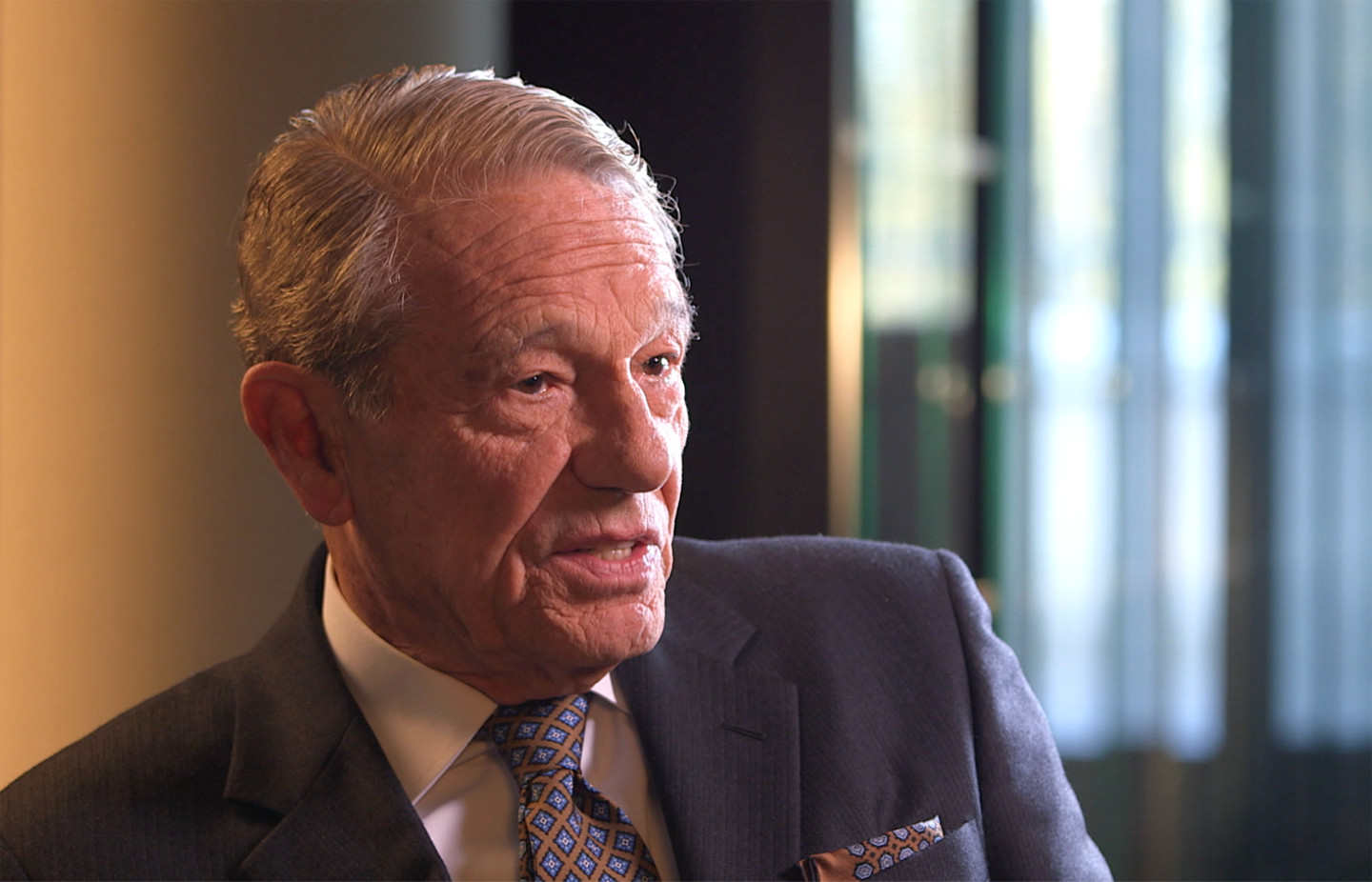 Posted at 15:16h in Interviews by jp2film

Joaquín Navarro-Valls was the Director of the Holy See Press Office from 1984-2006. His role as the press liaison between the Vatican and the world press corps gave him perhaps the highest visibility of any one person in the Vatican outside of the Pope himself. In 2007, he was awarded the Commander’s Cross with Star Order of Merit of the Republic of Poland by the President of Poland.