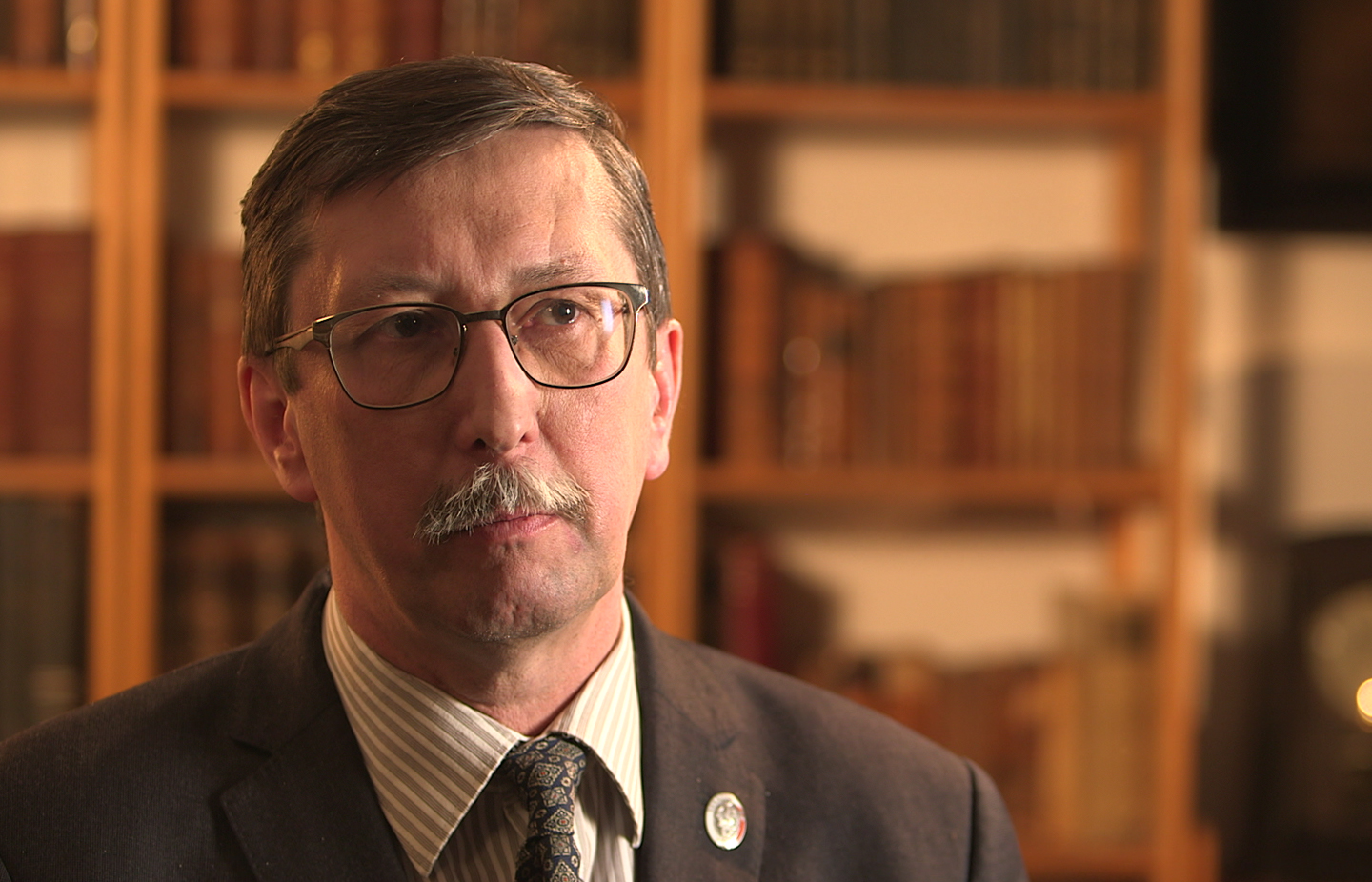 Posted at 15:12h in Interviews by jp2film

Zaryn is a leading Polish historian and authority on the history of the Catholic Church in Poland during the 20th Century. A prolific author, Zaryn is a former democratic activist who was arrested and imprisoned by the communist regime in 1982.