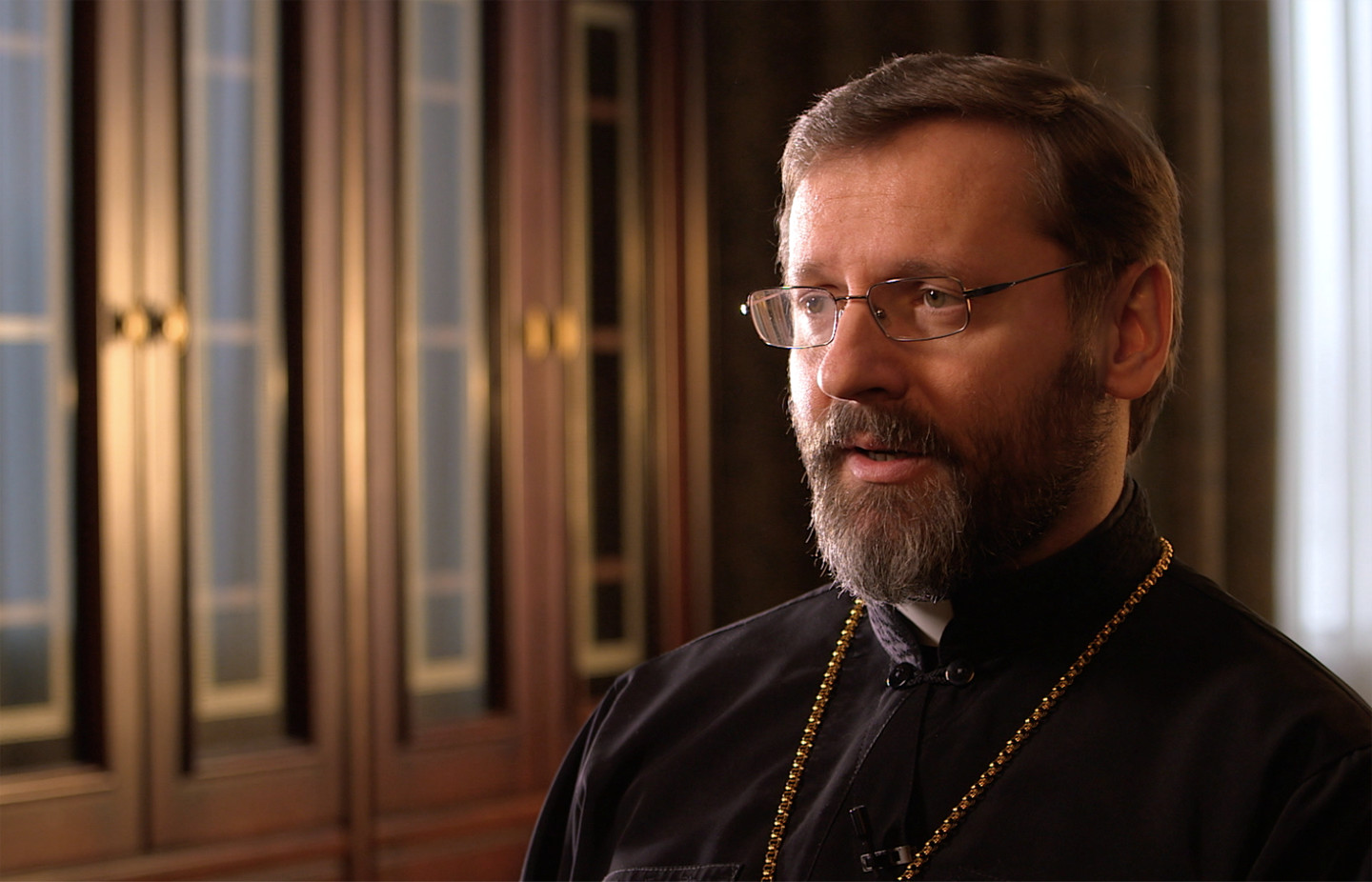 Posted at 15:27h in Interviews by jp2film

His Beatitude Sviatoslav Shevchuk has served as the Major Archbishop of the Ukrainian Greek Catholic Church since 25 March 2011. He was ordained a priest in 1994 and later worked as head of the secretariat of Patriarch Lubomyr Husar. Shevchuk is an alumnus of the Pontifical University of St. Thomas Aquinas Angelicum. He has been an outspoken defender of the 2014 Revolution of Dignity in Ukraine.