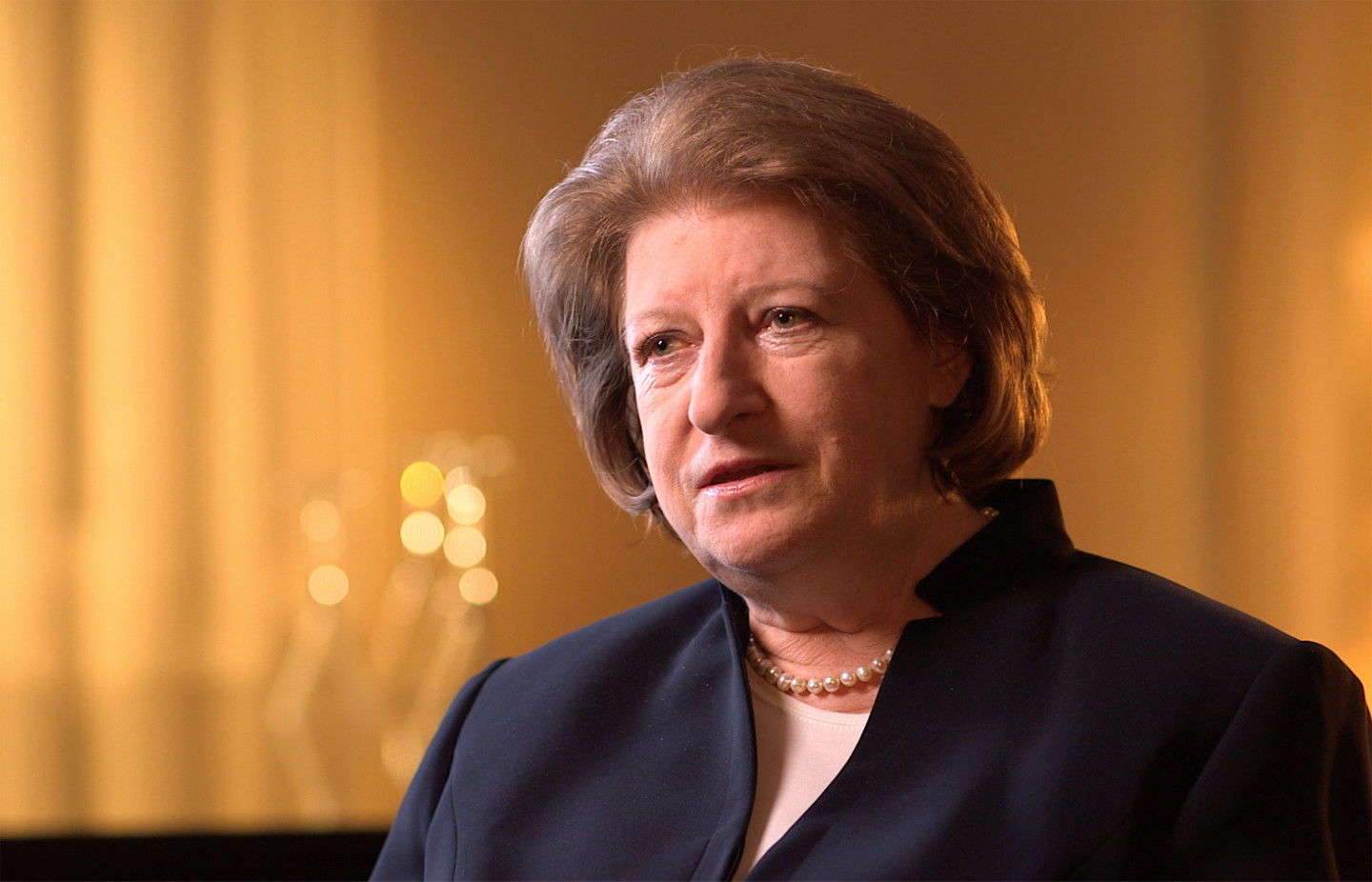 Posted at 15:44h in Interviews by jp2film

Hana served as the prime minister of Poland between 8 July 1992 and 26 October 1993 under the presidency of Lech Wałęsa. She is the first (and, so far, the only) woman to hold this post in Poland and was the 14th woman to be appointed and served as prime minister in the world. She subsequently served as Poland’s Ambassador to the Holy See from 2002-2013. She is also a member of the Pontifical Academy of Social Sciences in the Vatican. In April 2014 Suchocka was among the 8 initial appointees of Pope Francis to the Pontifical Commission for the Protection of Minors.