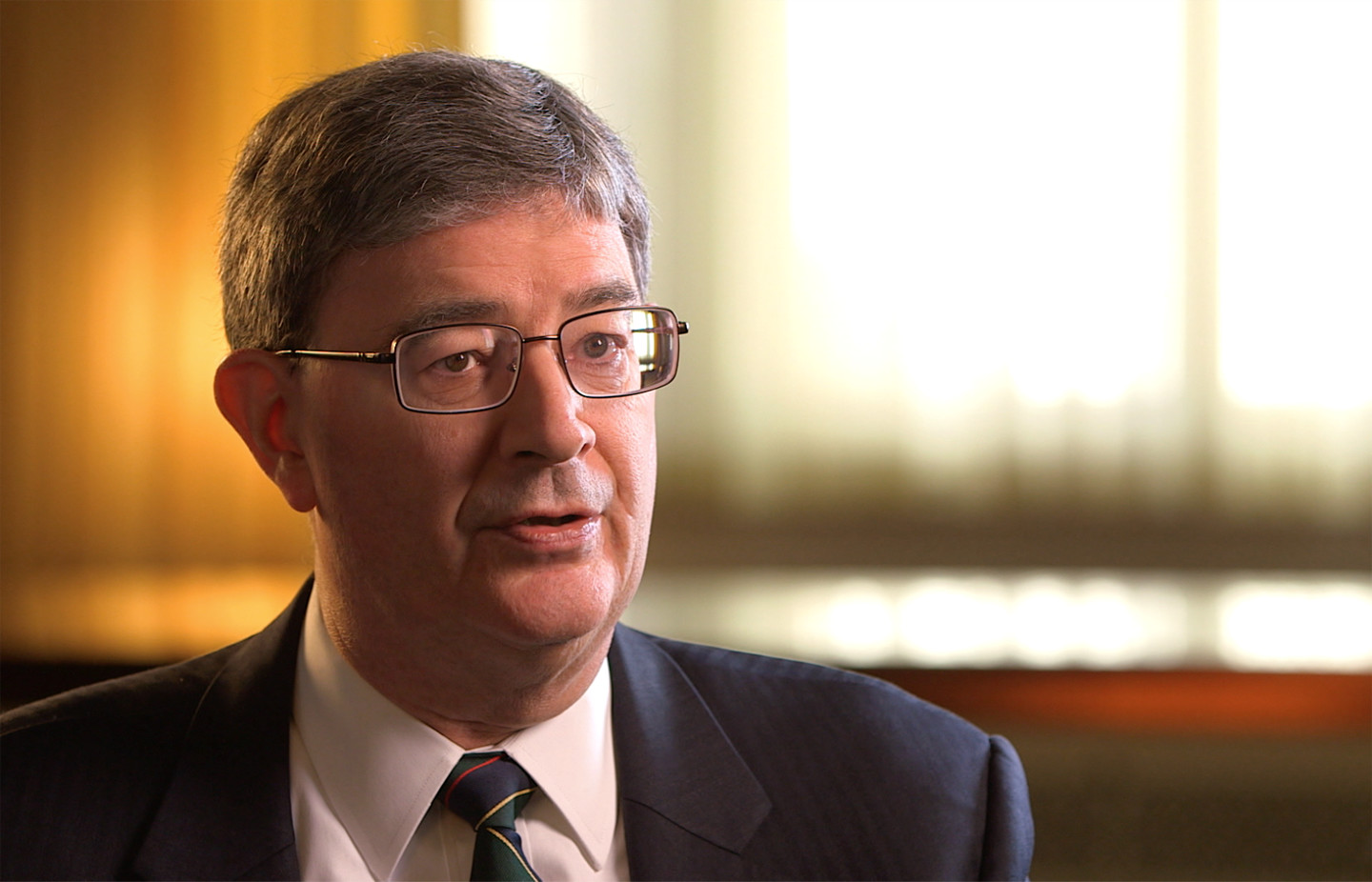 Posted at 15:36h in Interviews by jp2film

George Weigel, Distinguished Senior Fellow of the Ethics and Public Policy Center, is a Catholic theologian and official biographer of John Paul II. He holds EPPC’s William E. Simon Chair in Catholic Studies. His work Witness to Hope: The Biography of Pope John Paul II was published to international acclaim in the fall of 1999, and has since been translated into more than a dozen languages. Mr. Weigel is the author or editor of some twenty other books, including The End and the Beginning: Pope John Paul II—The Victory of Freedom, the Last Years. His most recent work is City of Saints: A Pilgrimage to John Paul II’s Kraków.