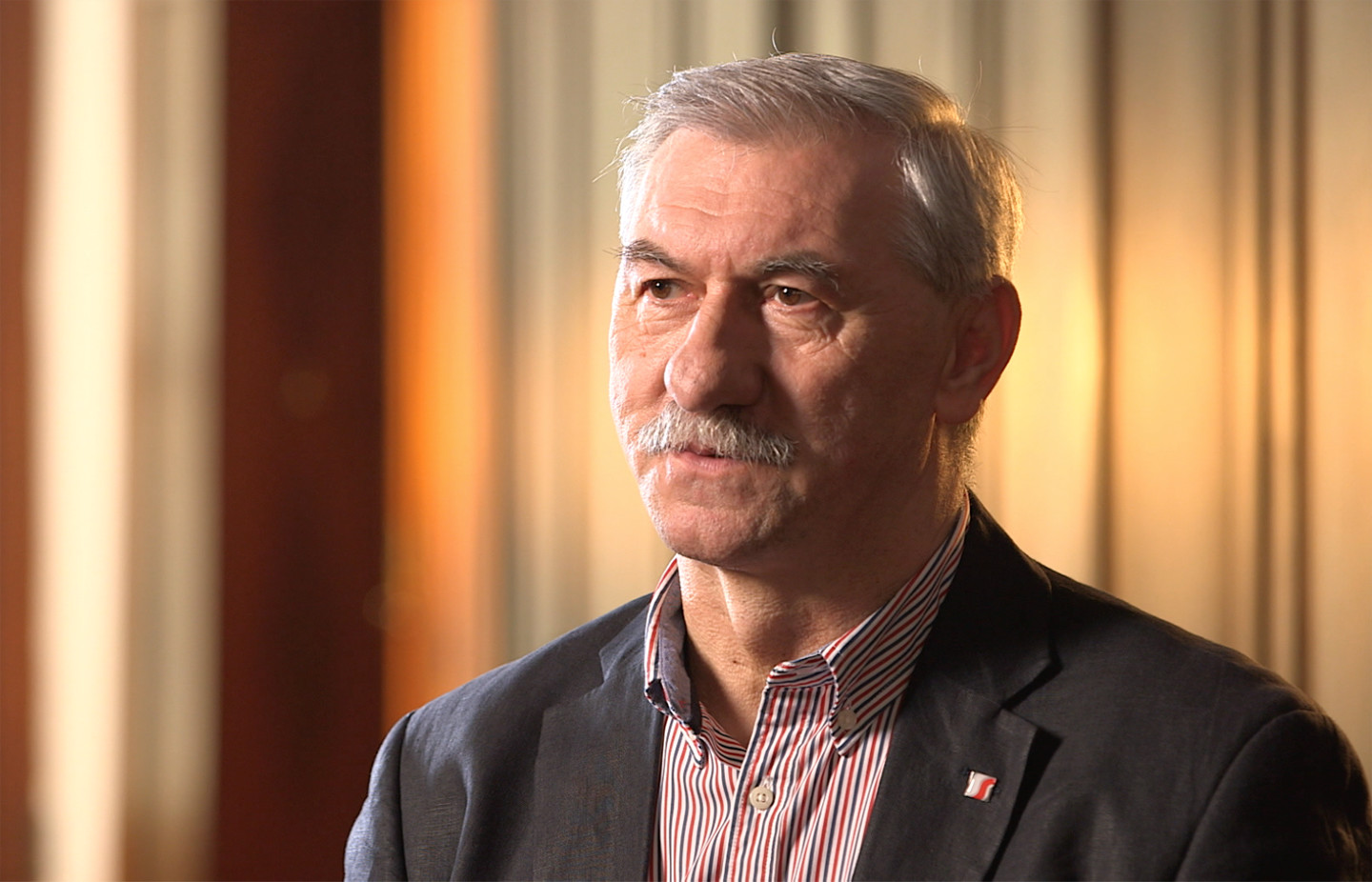 Posted at 15:10h in Interviews by jp2film

Nowak was employed at the Lenin Steel mill from 1969 to 1985. In 1980, he joined Solidarity After the introduction of martial law, he was initially living in hiding, a month later he was arrested and sentenced by a military court to 3 1/2 year prison term. He was released under an amnesty in 1983. Nowak was later a Member of Parliament representing the Citizens’ Committee.