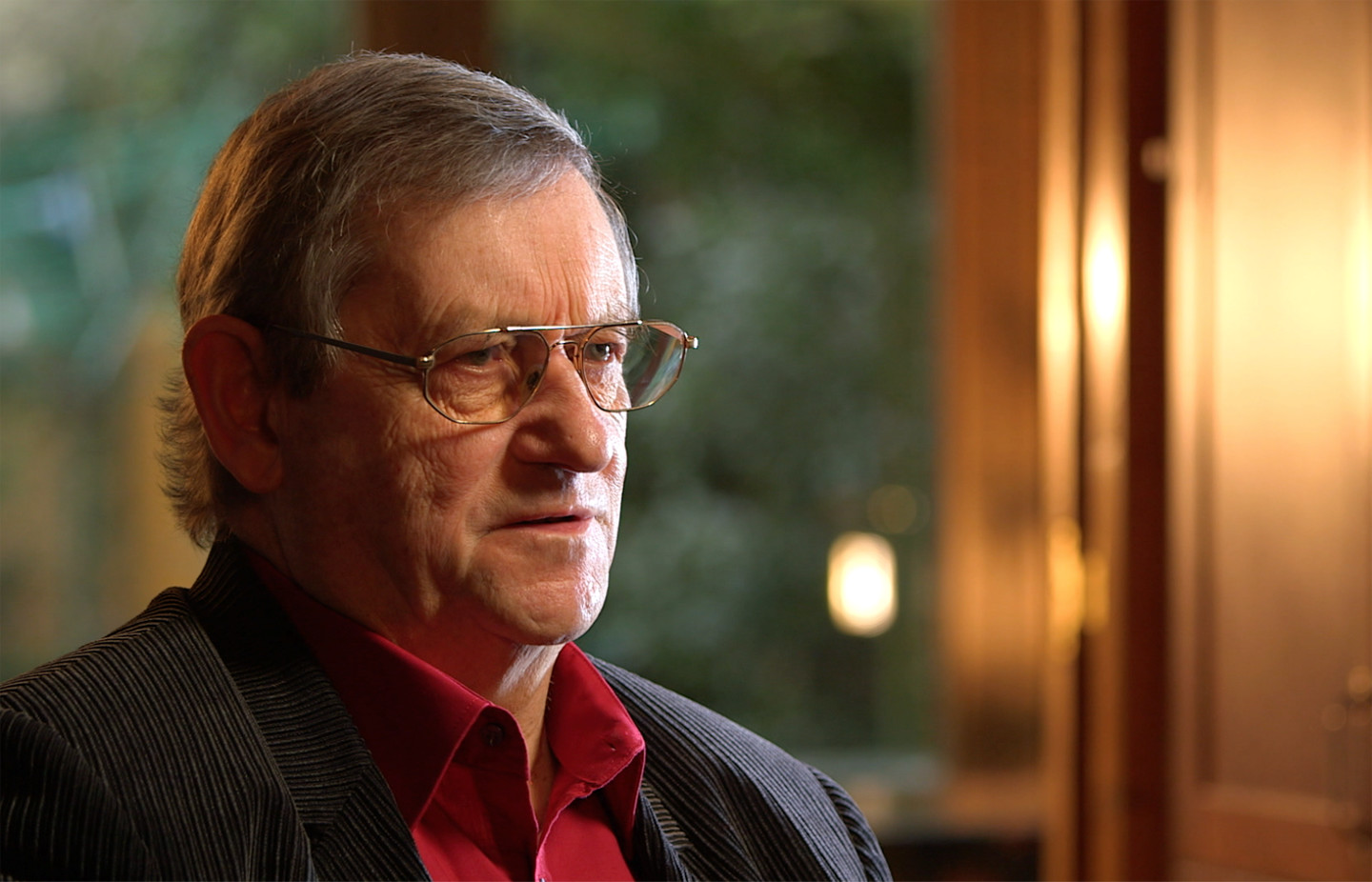 Posted at 15:25h in Interviews by jp2film

Norman Davies is a leading scholar on Polish history who is widely regarded as one of the preeminent historians of Central and Eastern European history. From 1971-1996 Davies taught Polish history at the School of Slavonic and East European Studies of University College, London. He subsequently became a Fellow at Wolfson College, Oxford from 1997 to 2006. A prolific writer, his noted works include: White Eagle, Red Star: The Polish-Soviet War, 1919–20, and God’s Playground, a comprehensive overview of Polish history. In 2012, Davies was decorated with the Order of the White Eagle, Poland’s highest civilian award.