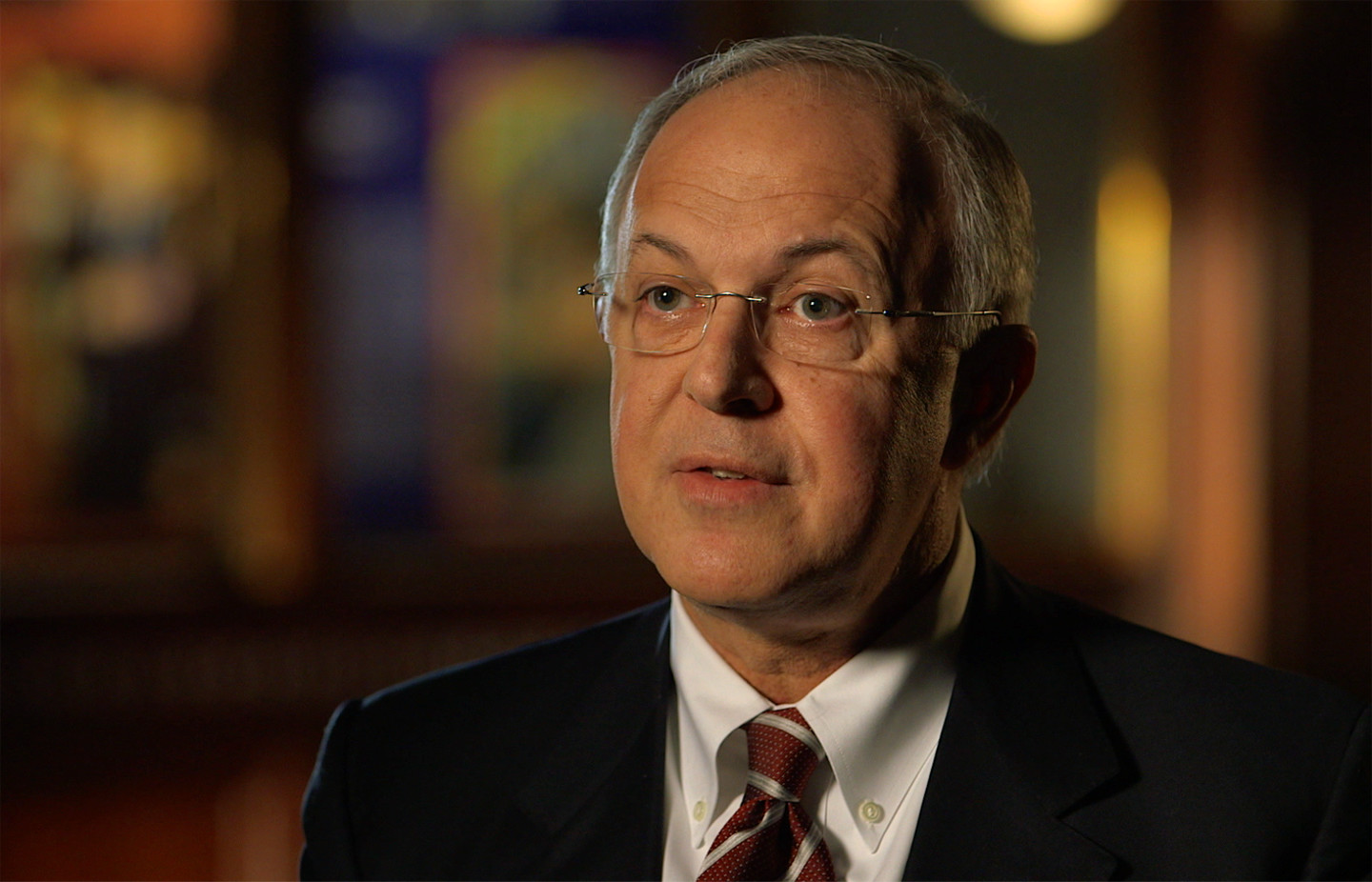 31 Oct Carl Anderson
Supreme Knight of the Knights of Columbus

Posted at 15:38h in Interviews by jp2film

Carl A. Anderson is the chief executive officer and chairman of the board of the Knights of Columbus, the world’s largest organization of Catholic laymen with more than 1.9 million members.

He was a close collaborator of St. John Paul II since the early 1980s. He has served on numerous Vatican commissions including as consultor to the Pontifical Council for Social Communications (2006).