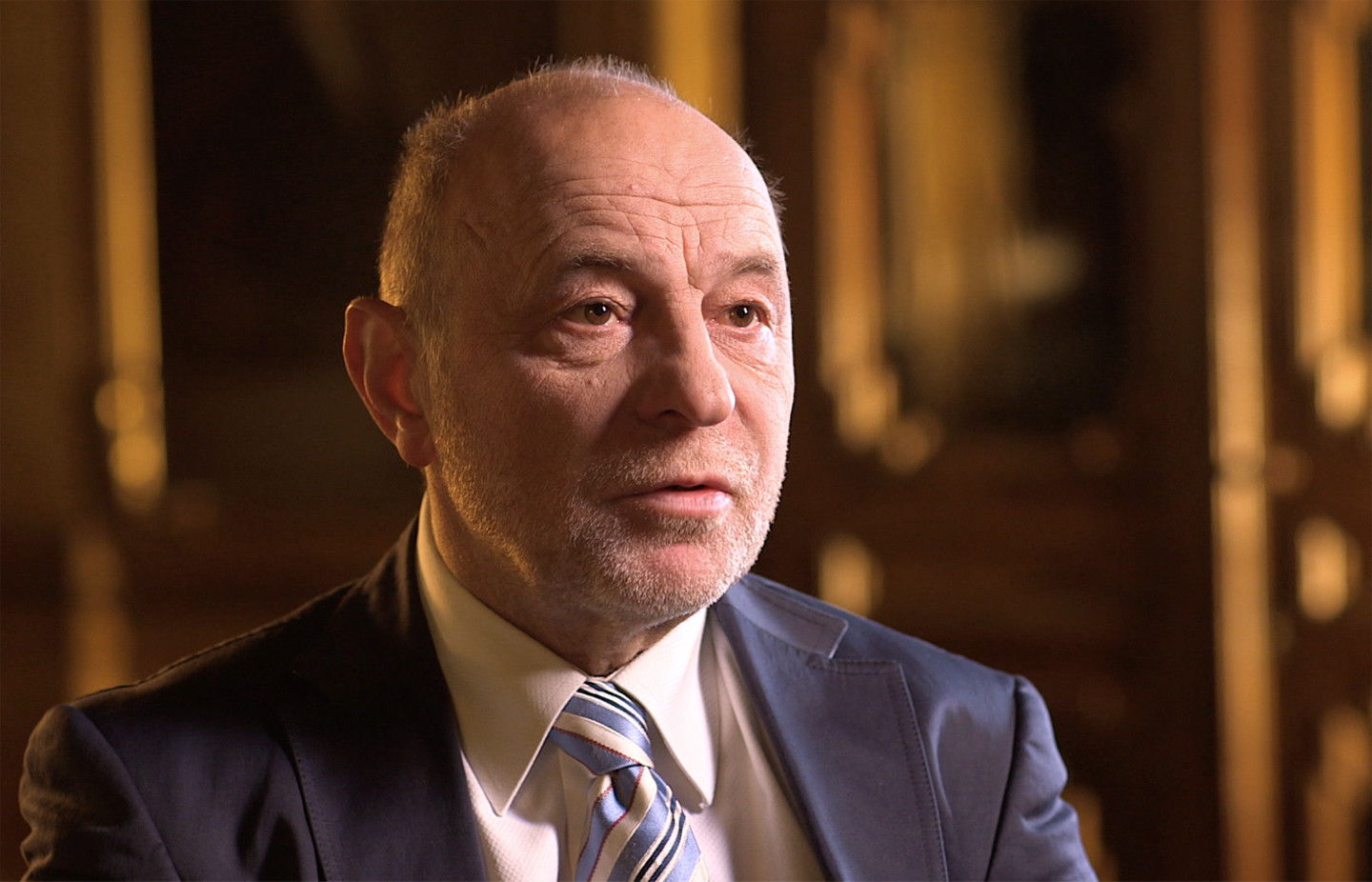 Posted at 15:02h in Interviews by jp2film

Bogusław Sonik is a Polish politician and former Solidarity activist. Following the birth of Solidarity in 1980 he served as the vice-president of the Małopolska region of Solidarity until 1982. He was a regional delegate to the 1st National Assembly of the Independent Solidarity Trade Union. Sonik was interned on the first day of martial law. In 1983 he started working in Znak publishing house and was one of the founders of the underground magazine Arca. He was a Member of the European Parliament from 2004 to 2014.