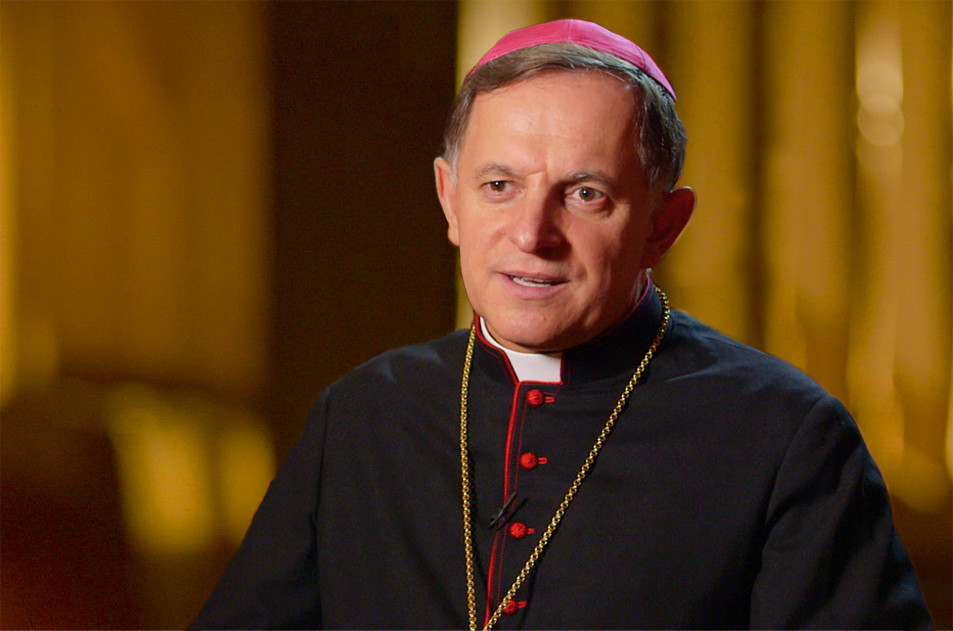 Posted at 15:23h in Interviews by jp2film

Archbishop Mokrzycki is a native of Poland and has been archbishop of Lviv since 2008. As a monsignor, he was a personal secretary to Pope John Paul II from 1996 until the pope’s death in 2005. He continued as a personal secretary to Pope Benedict XVI until the pope ordained him as bishop in 2007, and appointed him as coadjutor-archbishop of Lviv. He was installed as Lviv’s archbishop on Nov. 21, 2008. Mokrzyck has written a book about his relationship with John Paul II entitled “He Liked Tuesdays Best,” published in 2011.