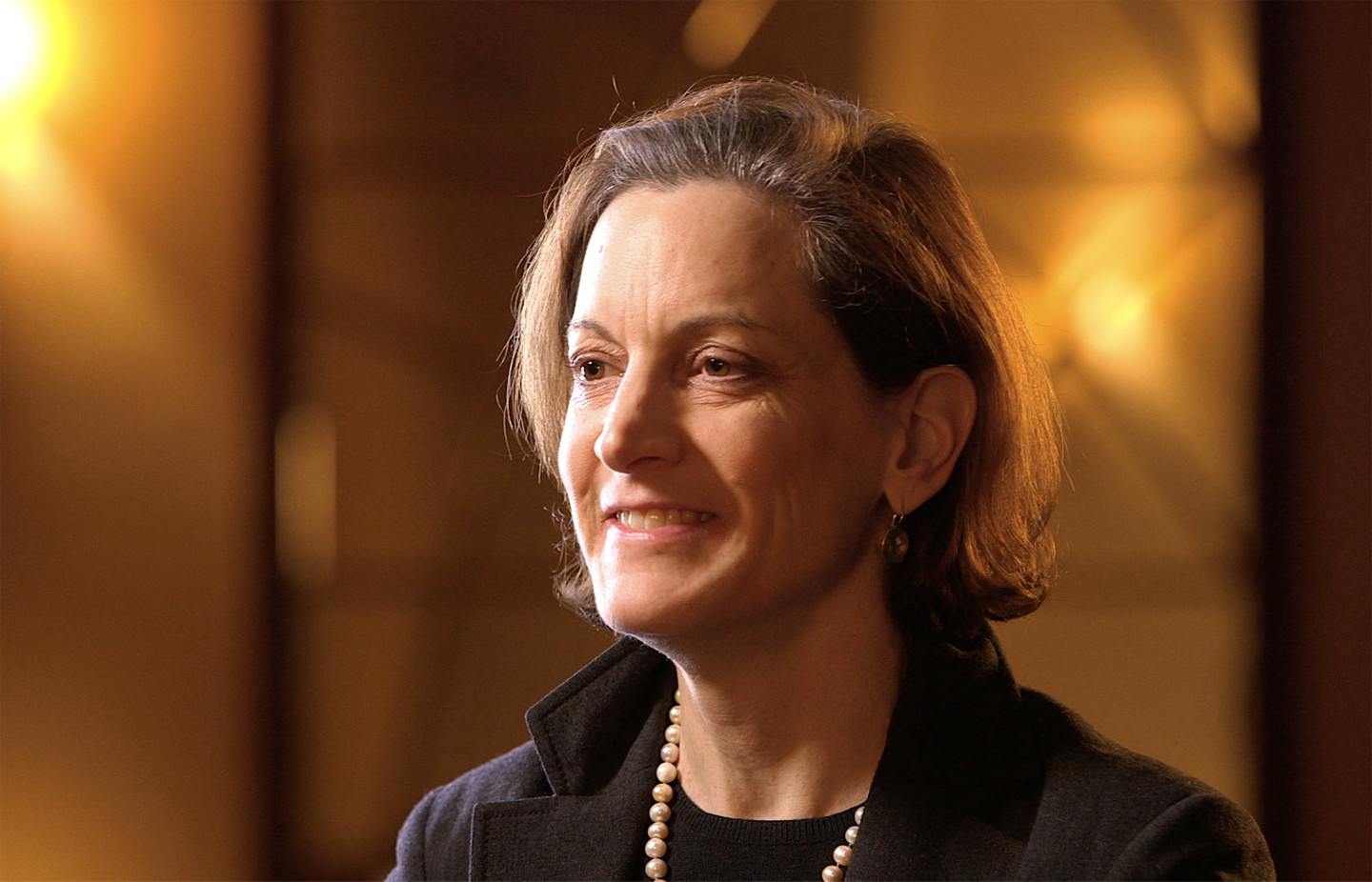 Posted at 15:26h in Interviews by jp2film

Anne Applebaum is a columnist for the WASHINGTON POST and SLATE. She directs the Transitions Forum at the Legatum Institute in London and is an adjunct fellow of the Center for European Policy Analysis. From 1988-1991 she covered the collapse of communism as the Warsaw correspondent of the Economist magazine. Her most recent book, Iron Curtain: The Crushing of Eastern Europe, 1944-1956, published in 2012, describes the imposition of Soviet totalitarianism in Central Europe after the Second World War. Her previous book, Gulag: A History, was published in 2003 and won the Pulitzer Prize for non-fiction in 2004.