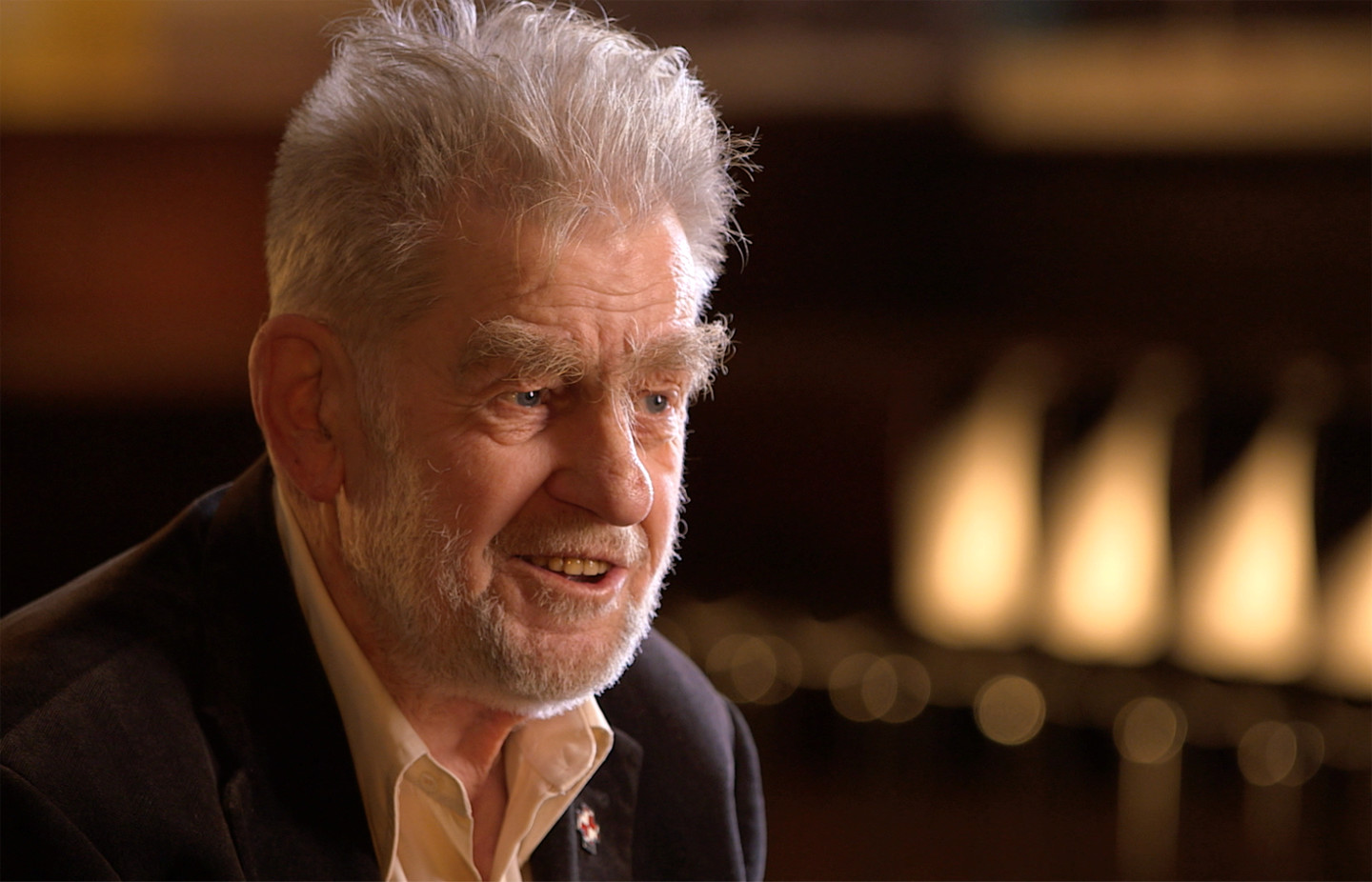 Posted at 15:18h in Interviews by jp2film

Andrzej Gwiazda participated in the student protests against the Polish government in 1968 as well as the December 1970 demonstrations that were sparked by sudden increases in food prices. He was a member of the Presiding Committee of the Strike at Gdansk’s Lenin Shipyard in August 1980, which culminated in the birth of the Solidarity movement. Gwiazda and his wife Joanna were principal authors of the 21 Demands issued by the striking workers to the communist authorities advocating for the establishment of an independent trade union. The government accepted these demands in what became known as the Gdansk Agreement.  In 1980, Andrzej became the Vice President of the Founding Committee of Solidarity and served as the Vice President of Solidarity. In December 1981, he and his wife were imprisoned after the government declared martial law. Andrzej was held in prison until May 1985, after which he continued his struggle against communism.