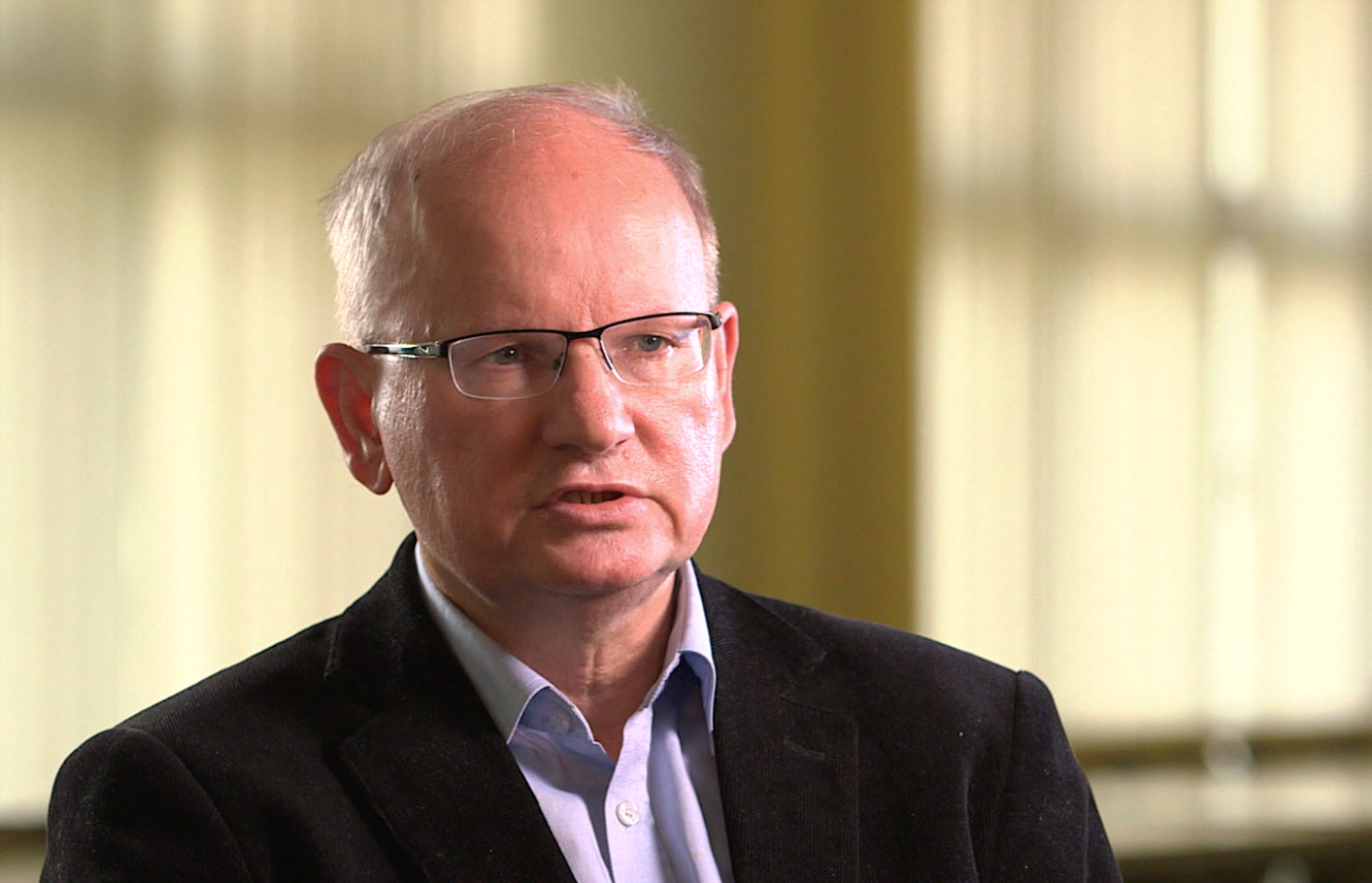 31 Oct Andrzej Grajewski
Author: “The Pope had to Die”

Posted at 15:11h in Interviews by jp2film

Andrzej Grajewski is Polish political scientist, and member of the College of the Institute of National Remembrance (1999-2006). An active member of Solidarity, Grajewski was involved in underground communications and providing aid to the interned and their families following the imposition of martial law in December 1981. His 2011 book The Pope had to die” is the result of new research into the assassination attempt of John Paul II.