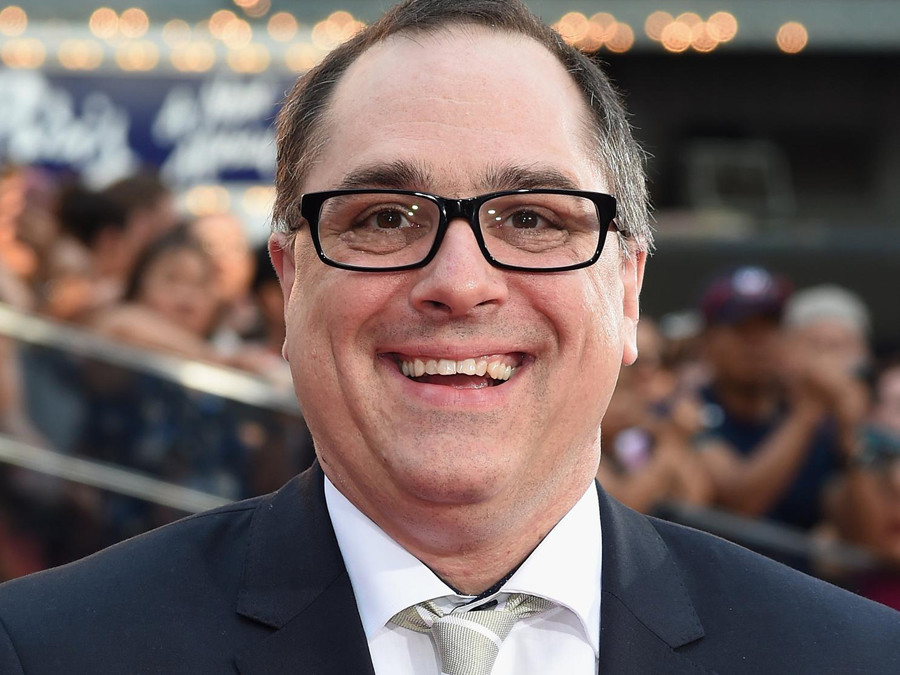 Joe Kraemer has been scoring films since the age of 15, when he composed the soundtrack for high school classmate Scott Storm’s The Chiming Hour, a feature-length indie shot on Super 8 in 1986. It was during this time that he first met a young writer named Christopher McQuarrie, a meeting that would lead to three career-defining projects for Kraemer: The Way Of The Gun, Jack Reacher, and Mission: Impossible – Rogue Nation.